Showing posts from 2014
Show All 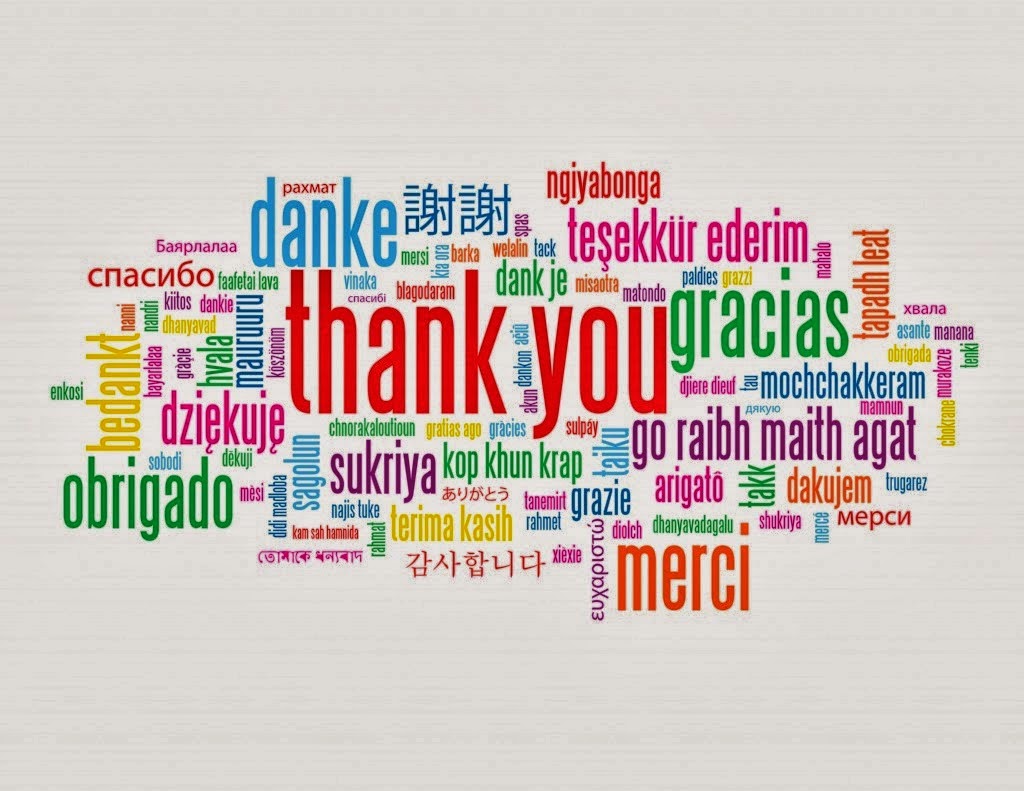 People tend to change both by mind as well as nature well it's the nature's pretty well observed thing which we all are meant to get into the state of follow,these above phrase made me think that is it that all aren't the same as the years passes by ?  I observed that some of them didn't change  even though many of the circumstance's hit through their paths and i consider you all as those never changing people who would stick to their decision's as such.As the year goes by the day , and as a new year is going to get proclaimed in a short span of time ,i would like to thank all the people who meant to me at some point in this year as a well known friend a comforter or a well understanding person who would defuse my flaws and tell me not to be the same person or one who taught me that life isn't all about being serious rather than being a person who loves taking selfies and uploading it on a social networking sites(No matter how shaggy it is, Hehe) or the on
Post a comment
Read more
December 31, 2014
Post a comment
Read more

November 28, 2014
There are numerous times when people don't like to do the things which they were suppose to do,but their senses didn't want to be that though.well these scenario's are common when one is under the environment endroses them to do the same as such.Well these were to be obvious,because that particular constraint might have made the things a little more complex to that person.In terms of doing what is right and doing what is feasible to do.As such there are other times where thy person feels..  "lola why didn't i listen to the proverbs of my feeling,rather than doing the things according to the flow which was my big mistake  of my life..?" I feel that to overcome these situations one needs to get out of the "bond's of barrier" which was enlightened on that person,well doing this would be a courageous thing to do as that person will have to move out from the clutches of bond,endrosing thyself far away from the limits and which would indeed give th
Post a comment
Read more

August 22, 2014
There are ties when one enjoy's thy own life to the max where thy one does not seek to get more happy as thy one could be as such where one estimates as to how more happy can thy one be based on the current scenario or current position thy one is.One does not get into the pessimistic situation of life not giving what was expected at that moment because thy one assumes that it's already granted to thy person because thy one has already achieved the thing which was most precious for thy own well being at that particular instance of time as such.And does not get a glimpse that yes i would rather be not so happy as i could...                           Until the time rotates along it's axis and changes which could rather be more painful for thy well being could be the night mare of thy living when that particular aroma which was served to thy one which stabled the well wishing thought's of that person get's vanished all of the sudden without any pre-notification as suc
Post a comment
Read more